BUILDING FOR THE FUTURE 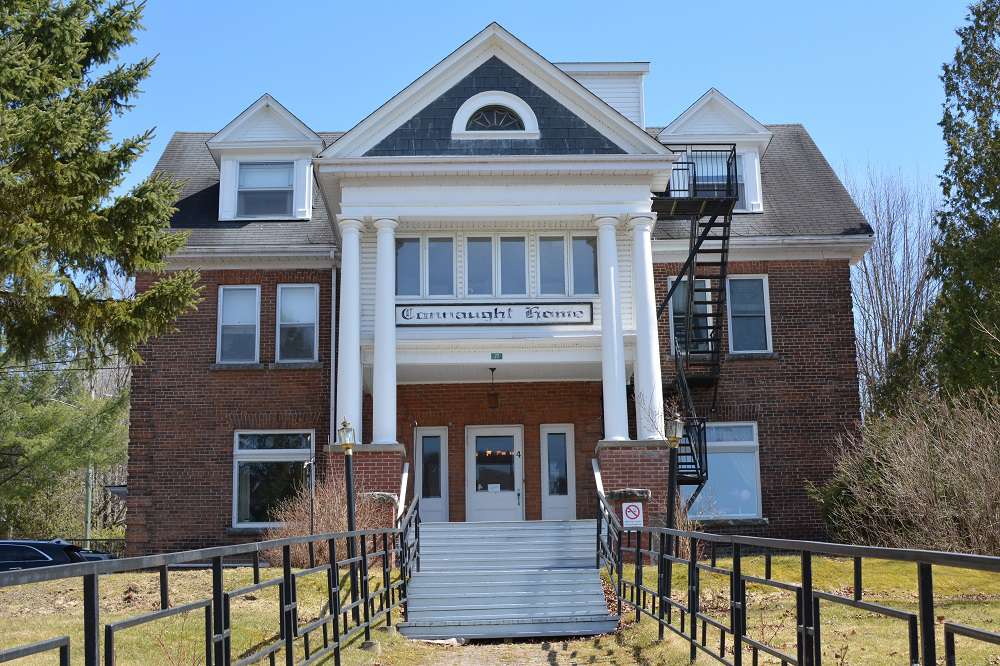 As a not-for-profit seniors' residence, Connaught Home has been a decades-long proud participant in and contributor to life in North Hatley. However major changes to Québec's building code were announced in 2014 (implemented in 2018) that effectively rendered the historical Connaught building as well as the former Grace Christian Home facility (now Grace Village) in Huntingville unusable as seniors' residences.

Faced with this challenge, in 2015 Massawippi Retirement Communities, which included both the Connaught and Grace Village, undertook an extensive community consultation initiative to determine the local seniors' housing needs, preferences and priorities.

The 'Vision For Renewal" described below was a result of this consultation.

The Vision For Renewal

Based on the positive feedback received from the community and a desire to ensure ongoing care and support for local seniors, the Massawippi Retirement Communities Board of Directors embarked on a large scale investment plan and Capital Campaign to transform Connaught and Grace Village into seniors' residences with state-of-the-art security, care capabilities and community-oriented resources.  With the community feedback in hand Massawippi Retirement Communities developed a Vision For Renewal built around a two-phase implementation plan, since as a not-for-profit with funding entirely based on donations it was impossible to support redevelopment projects at both Connaught and Grace Village at the same time.

Massawippi Retirement Communities subsequently entered then into a collaborative initiative with the Municipality of the Village of North Hatley that included the mutual shared-cost engagement of a third party architectural firm (Service d'aide-conseil en rénovation patrimoniale).

The purpose of this initiative was to ensure that the design of the new Connaught Apartments would maintain as much as possible the heritage of the historical Connaught building as well as North Hatley's Main St., while improving the appearance of the rest of the aging structure.  ​

Final architectural plans in compliance with the results of the collaboration and architect's recommendations cost Massawippi Retirement Communities in excess of $120,000, and were approved by the Municipality of the Village of North Hatley per the timeline highlights below.

See the images below taken from the approved plans.

Preserving the heritage in North Hatley both of the historical architecture and the history of providing local seniors with the best in housing and care.

North Hatley's heritage goes well beyond architecture - it includes a lifestyle for people of all ages including the seniors of the community. 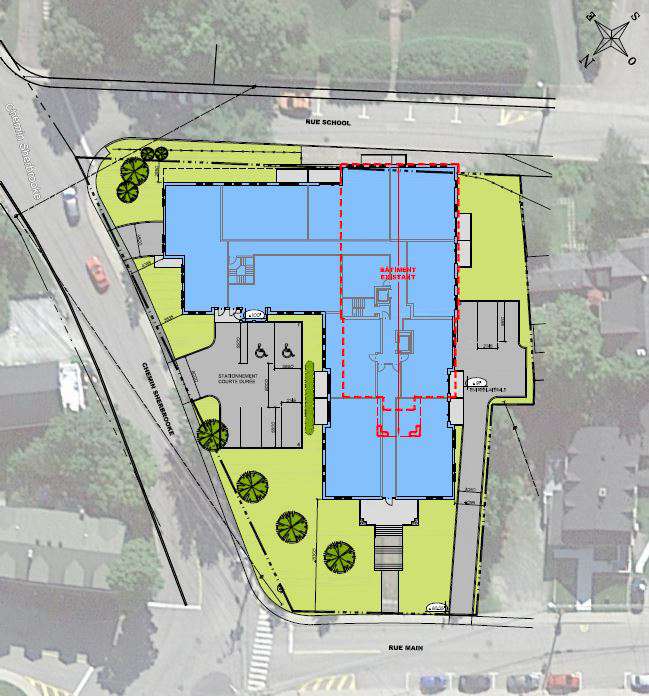 Highlights Of The Redevelopment Timeline

October 2017:  the Village of North Hatley adopted two separate resolutions approving the site plan and the architect's renditions above for the Connaught redevelopment.

March 2018:  The building permit was issued but the project was delayed because incoming donations were not high enough to cover both the amount owing on the new Grace Village Care Pavilion in Huntingville and the Connaught renovation.

October 2018: Due to a shortage of funds Massawippi Retirement Communities Board of Directors made the decision to entertain offers to purchase Connaught outright by two interested parties.

January 2019:  The provincial Ministry of Culture & Communications of Québec (MCCQ) asked the Village of North Hatley to reconsider the building permit decision, following a citizen's complaint to the Ministry related to preservation of heritage buildings in North Hatley, and the permit was suspended.

June 2019:  After a series of delays due to the permit suspension, Massawippi Retirement Communities accepted an offer to purchase Connaught by a local group that will re-develop Connaught apartments per the original approved re-development plan.

September 2019:  The North Hatley Council approved the successful completion of the conditions required for issuance of the new owner's building permit and the sale of Connaught to the local group was officially completed in November. 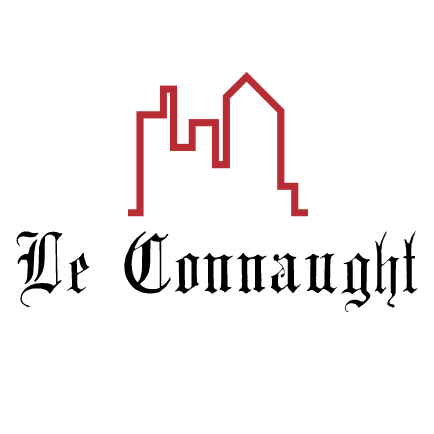 The New "Le Connaught" - A Reality!

For apartment design and availability details as well as lease information for the new Le Connaught, please click on the link below.  This will also ensure that you receive ongoing re-development updates.